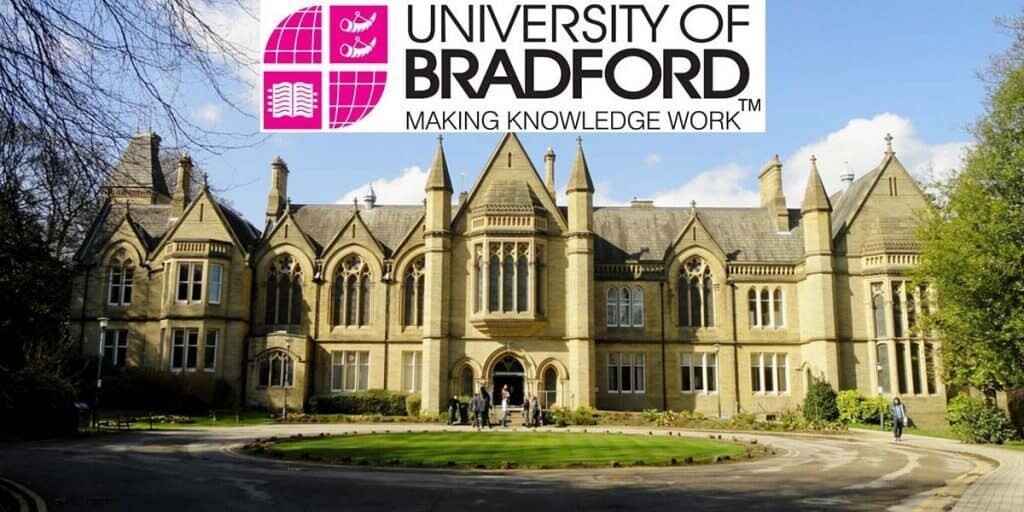 The University of Bradford is a public, plate glass university located in the city of Bradford, West Yorkshire, England. The university received its Royal Charter in 1966, making it the 40th university to be created in Britain, but its origins date back to the early 19th century. There are two campuses: the main campus located on Richmond Road and the School of Management, at Emm Lane.

The student population includes 8,045 undergraduate and 2,915 postgraduate students.[3] Mature students make up around a third of the undergraduate community. 22% of students are foreign, and come from over 110 different countries. There were 14,406 applications to the university through UCAS in 2010, of which 3,421 were accepted.[5]